Can You Dash Twice In D&D 5th Edition?

Can You Dash Twice In D&D 5th Edition?

There are times in combat when you need to get out of there. The fight is going bad, one of your party members is down and the other is useless. You need to take a step back and get some time.

There’s no shame in dashing away! But you’re wondering if perhaps you can dash twice? If you’re locked in a game of D&D and wondering this question, then you’ve come to the right place!

In this article, we’re going to be covering everything you might want to know about how Dash works within D&D 5th Edition.

We’ve also made sure to include a short FAQ that will cover some other questions about movement.

How Does Dash Work Within D&D?

In short, Dash is one of the many actions you can take within a game of Dungeons and Dragons. Dashing allows your character to sprint a short distance. There are several reasons why this might be helpful in combat.

In the official rulebook, a dash is defined as having the following effect:

“When you take the Dash action, you gain extra movement for the current turn. The increase equals your speed, after applying any modifiers. With a speed of 30 feet, for example, you can move up to 60 feet on your turn if you dash.

Any increase or decrease to your speed changes this additional movement by the same amount. If your speed of 30 feet is reduced to 15 feet, for instance, you can move up to 30 feet this turn if you dash.”

So let’s take a moment to explore this. Speed is a way of saying how far your character can move within any given movement turn. So in the most basic words, Dash is just a way for your character to double their movement within a turn. 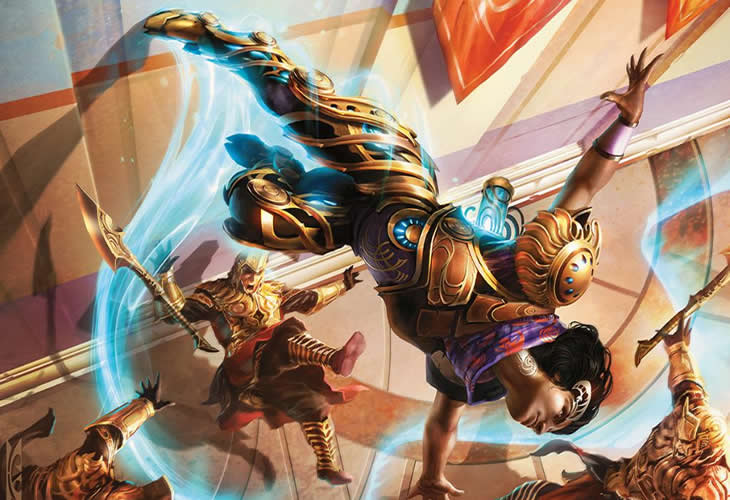 How Do I Declare A Dash In Combat?

This is a pretty simple thing to do! The way a turn works in D&D is movement, action, and then bonus action. If you wish to dash, you should declare your intent at the beginning of your turn.

That means you’re able to have double movement for this turn. Unless used as a bonus action, you won’t be able to attack or take any other action.

Some bonus actions allow you to take additional actions alongside the normal action of your turn. A class that is a great example of how you can use a bonus action to make the most out of dash is a rogue.

Rogues get access to the class ability ‘Cunning Action.’ Cunning action allows you to Dash, Disengage or Dodge as a bonus action. So let’s say you want to hit an enemy and then dash away, as a rogue you’re able to do this!

But here’s the caveat, if you attack then dash you will only be able to move your regular speed, not double. So if you want to travel a vast distance in one turn you’ll have to use your regular action to do so.

Similarly, a Ranger is able to use Command to dash, disengage, dodge or help. This can be used to allow your companion pet to travel additional range.

This can be especially useful if you’re in need of help, or if you have a flying companion and are trying to attack something quite far away from you.

There are also spells and abilities that allow you to traverse great distances. Misty Step is a favorite for many adventurers that allows you to essentially teleport a short distance.

It is worth noting however that Misty Step is a magic spell and requires a spell slot to use. Dash isn’t the only way to get around, and it’s worth considering all your other options before committing to it as your action for the turn.

Using Dash is a simple way for you to get some extra speed within a battle. You are able to dash twice using a bonus action.

We hope that this article has given you some insight into the world of dashing and that you now feel a lot more confident about using it within a scenario. Best of luck with your campaign!

Can You Hold Dash Action In 5e?

You can’t hold dash as an action, but you can hold your initial movement or (speed) as part of your next ready action.

Can You Cast Spells As A Bonus Action? 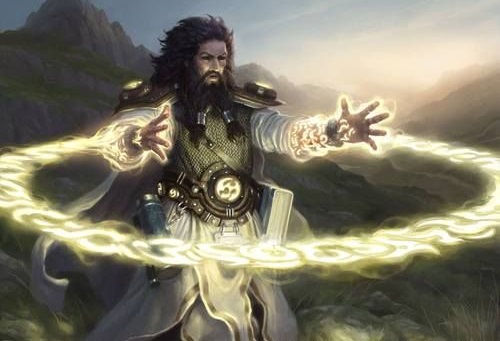 How Can I Measure My Speed In D&D?

If you are using an online D&D platform such as Roll20, there are built-in tools that you can use to find range.

If you’re playing with miniatures on a board, it’s likely you’ll have a range finder or square on your dungeon/map page that will allow you to gauge how far your character can move.