Can You Polymorph Yourself (D&D 5th Edition)

Can You Polymorph Yourself (D&D 5th Edition)

Is there a time when you’d want to cast an offensive spell on yourself? It’s unlikely that you’ll want to use fireball on yourself, but there are scenarios where you might want to use other spells.

Polymorph is one such spell. Let’s say you’re in a situation where you would like to hide, and the only thing you can think to do is to change your shape?

But here’s the thing – are you able to cast a spell on your own character? If you’re wondering about some of the creative ways in which you can use polymorph, you’ve come to the right place!

In this article we’re going to be discussing everything to do with this weird and wonderful spell, working out whether or not you can cast it on yourself, and what happens after!

We’re going to start by properly defining what polymorph is. Polymorph is a spell that transforms a creature into a new form.

This transformation lasts for a set duration determined by the level of the spell, and the new form can be any beast if that beast is equal to the creature’s current level.

For the duration of your spell, the creature will take on the hit points, ability score, and statistics of the beast you’ve chosen. It will however keep its personality.

Here are the general attributes of Polymorph:

So in short, if you want to turn a goblin into a goat, you’re going to be able to do this with polymorph!

It can be a great way to turn the tide of a battle, or else make one rather tough-looking enemy into something much more manageable.

It’s worth noting that polymorph can be resisted by an enemy if they take a wisdom saving throw. If they pass, they can avoid the effect.

This means that polymorph is a lot less likely to work depending on the overall level and stat composition of an enemy.

Another great thing about polymorph is that once a creature is transformed, it can no longer use any of its equipment.

If you’re looking for something that will quickly get rid of a particularly powerful item or weapon, then polymorph is an easy way to do it!

It can also be used outside of combat, which means there is no end to creative ways to use it. But here’s the crux of our article – can you use it on yourself? 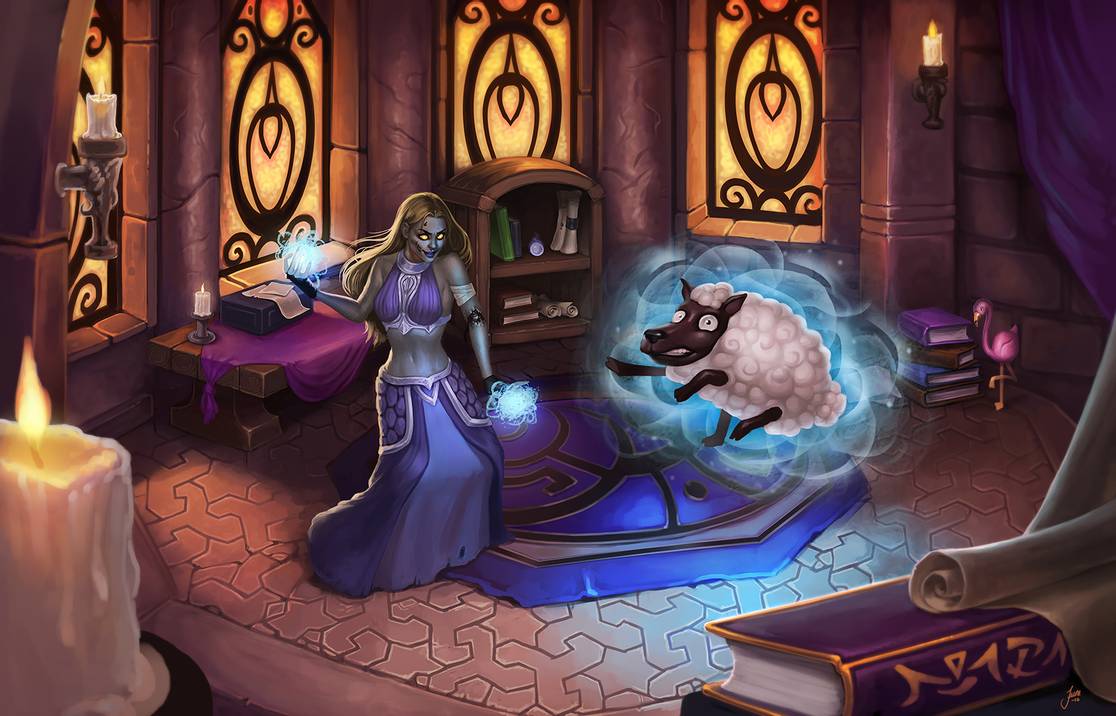 Casting Polymorph On Yourself

You’ll perhaps be glad to know that in the 5th Edition of D&D, you can cast Polymorph on yourself! In the unique situations where you want to do this, there are a few things you need to consider.

One key rule to keep in mind here is the concept of CR or Creature Rating. Creature rating is a way that the rules of the game rank creatures.

There are lots of different creature ratings, and the complexity (and power) of creatures increases depending on their rating.

The idea here is to stop a level one character from turning themselves into a drake. You’re only going to be able to polymorph something in accordance with your own power level.

Let’s take a look at a sample of CR 0 creatures:

None of these are massively powerful, and if you were to turn yourself into one of them, you’re not going to be of much help in a battle. They could be useful, however, as some kind of disguise in an out-of-combat situation.

In contrast, here are some CR7 creatures:

Now you see once you get to level 7, you’re going to have a lot more devastating options available.

But here is the most important rule to remember – you can only transform into a creature that is comparable to your own level. Make sure you keep this in mind before coming up with a plan. 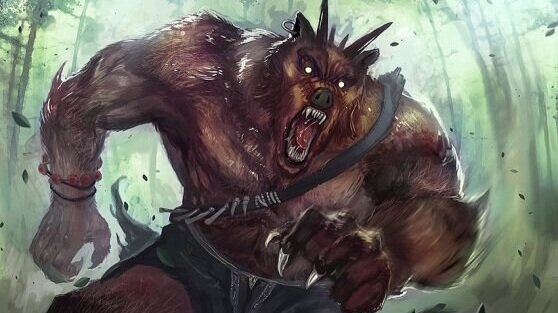 How To Use Polymorph On Yourself Effectively

The first thing we would suggest is keeping track of the Creatures that you’ll be able to turn into. Pull a list from the internet or the official guide, and keep it with you.

This way, when the going gets tough you’ll be able to quickly scan down the list and find a creature that is perfect for your situation.

For example, it’s good to have an idea of some flying creatures as well as some more sturdy ones.

Similarly, it’s worth considering the utility of an animal when using polymorph offensively on an enemy. If you suddenly give them the ability to fly, this could work against you!

One of the best things about magic in D&D is the way that you can bend the rules a little and find creative ways to use it.

Polymorphing yourself might be a rather drastic action, but its one that could work and get you out of (or into) a world of trouble.

We hope that this article has given you some insight into using Polymorph on yourself and why you might want to do so!

What Class Is Polymorph Best For?

All of the classes that can use it will benefit greatly from Polymorph. It’s a great spell that can turn the tide of battle or other sticky situations.

It’s also a great spell to use defensively, so if you’re a class with a low HP pool such as a bard, it can be a great way to get yourself out of danger and transform the dangerous enemy before you into something easier to deal with.