Does Action Surge Give You A Bonus Action?

Home/D&D/Player Guide/Does Action Surge Give You A Bonus Action?
Previous Next

Does Action Surge Give You A Bonus Action?

There are many class specific features in D&D that are incredibly useful and can make a class stand out in certain situations. For Clerics, the situations they are most useful in are support and healing, for Rogues, it’s stealth and information gathering, and of course for Fighters, it’s fighting.

Spells, feats, and the equipment that characters can have all contribute to your overall effectiveness within the party and when in combat. However, sometimes the rules and guides around certain spells or feats can be a little vague.

The way D&D deals with this by leaving the interpretation up to the person running the campaign, that being the Dungeon Master. But even then, their clarifications and justifications can leave people stumped or annoyed about what to do now or in the future.

One of the feats that is most often discussed in this manner is the action surge ability. It is one of the most useful abilities that a player character can use, and is routinely one of the things that gives the party the edge in a particularly close encounter.

But does it give you a bonus action? In this article, we will look closely at the action surge ability and give you the lowdown on just how it can be used.

What Is The Action Surge Ability?

Action surge is a 2nd level for the fighter class that is designed with combat in mind. In combat, you generally have two actions that you can do: your regular action and a bonus action. Your regular action can be almost anything that your player character can do, but mainly involve big attacks, and your bonus action can be smaller actions that your character can do.

For example, a monk who was armed with a quarterstaff could attack with said quarterstaff as their regular action and then perform a flurry of blows – two relatively weak unarmed attacks at the expense of a Ki point – to finish their attack round.
Action surge changes this, as it allows you to take one additional action on your turn.

This additional action is the main action, but it can be anything that can be used as a main action. The problem lies in that fighters don’t really have many skills that are support or non-combative abilities, so you would have to think outside the box to use it as an additional action beyond an attack. 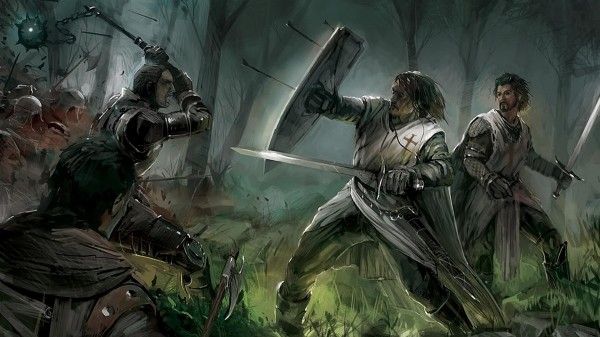 Why Is An Additional Action Useful?

So, combat in D&D runs on something called the action economy. The action economy is a measure of actions a player character, NPC, or a creature can do each turn. Whichever side, either the player party or the adversaries that they face, commits the most actions in combat will generally win.

This is not a complete truth, as there are other abilities that can deflect, stop, or heal attacks and the roll of the dice always means luck is involved. However, typically more actions mean more attacks, which mean more damage. It is a system with pros and cons, but it also means that you can have dramatic battles with big bad guys.

As such, the main tank – i.e., a fighter – having a potential for an extra attack action on an enemy is a great trump card, especially against multiple foes.

When Should I Use Action Surge?

You should save action surge until it is most needed. This extra action could be the difference between a total party kill (or TPK) or a bloody, hard fought victory.

Imagine, if you will, that the party is facing a group of orcs with one goblin who knows healing magic. The orcs have about the same amount of actions as your party, but they are tough, and they are being healed constantly. This would wear your party down considerably.

If the fighter can kill or disable the orc they are facing, move, and perform action surge to attack the healer, it turns a difficult battle of attrition to a difficult victory.

It is an ability that can only be regained once a character has a short or long rest, making it a fairly decisive power in the battle scenarios. Even against big bosses, this can be useful. Bosses tend to have devastating attacks and if your attack doesn’t quite finish it off, but action surge does, then that could save members of your party. 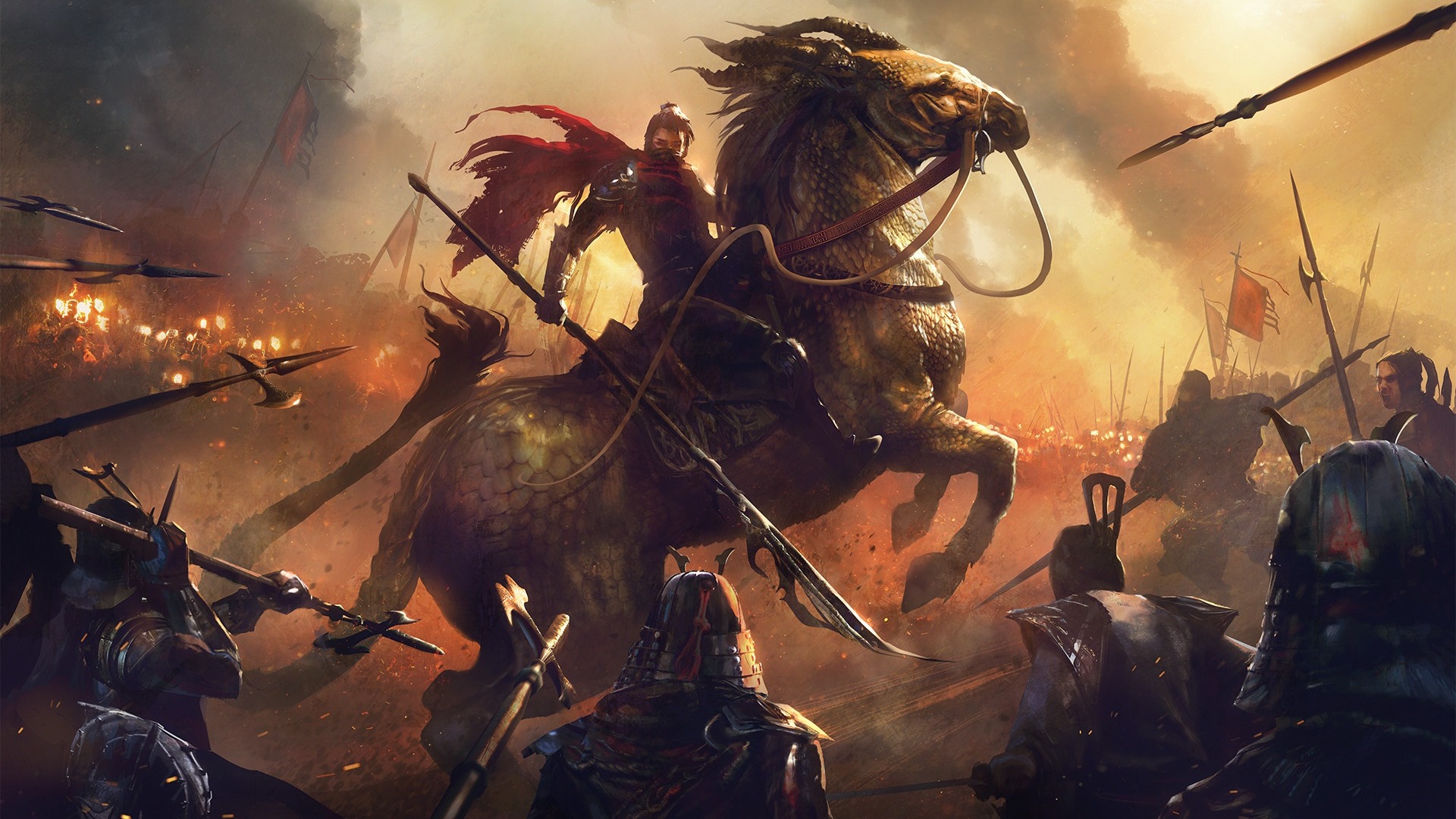 In 5th Edition D&D, there is the potential to take levels from other classes and thus become a multi-class player character. For example, you could be a 5th level character that has 3 levels of Paladin and 2 levels of Fighter. This means that you could perform the skills that a level 3 Paladin and a level 2 Fighter could, but not level 4 or 5 skills that belong to either class.

Action surge is an entire additional major action, but that means different things to different classes, which can lead to some crazy results. For example, for spell casting classes, their major action is normally a spell. This means that you could perform a powerful spell – let’s say fireball or lightning bolt – twice in a round, which would be an insane amount of damage.

Unlike weapon attacks, spells tend to do more than one die roll’s worth of damage and tend to damage an area and anything within it, rather than a singular character. This means that you don’t have to focus on one person or group, if you also have the action surge ability.

Sorcerers, Wizards, Warlocks, Druids, and even Paladins, with their smite ability, would all be able to cast multiple powerful spells per round of combat and that will only lead to nuclear level carnage on the battlefield.

Surprisingly, most classes that rely on close combat or ranged weapons, excluding the Fighter, wouldn’t find action surge that useful. The reason is that most of the attacks they do rely on one weapon that causes one die roll of damage.

For example, a barbarian would gain one extra action after attacking with an ax and then attack again. This would cause damage, but not a significant amount more. Don’t get us wrong, there are absolutely no downsides to action surge and any class can benefit from it, it’s just that some would gain much more than others.

The worst classes to pair with action surge are the Rogue and the Monk. A Rogue’s best attack is a sneak attack, which can only be used once per round of combat. As such, they don’t get to use sneak attack when attacking with action surge and would rely on their main weapon, which usually does damage up to a d6.

The other thing is that Rogues are a class that perform much better out of combat than in it, their skills are to do with societal actions rather than combat actions, which action surge doesn’t help with.

For a Monk, it’s because of the versatility of their actions and the fact that their bonus actions and reactions are worth as much as their main actions. They can use Ki points to perform incredible feats or reactions as bonus actions. Having an extra action will help them fight, but it is not going to affect their performance not to have a bonus action, either.

Action surge is an additional main action that a player character may use on their turn of combat. In a game such as D&D, this is an incredibly effective ability that can make combat swing in the favor of the party and can save them from some truly horrific fates. It is effective at all levels and should be considered when you are multi-classing.