How Long Is A Round In Dungeons and Dragons 5th Edition?

Home/D&D/Player Guide/How Long Is A Round In Dungeons and Dragons 5th Edition?
Previous Next

How Long Is A Round In Dungeons and Dragons 5th Edition?

D&D is a game that is simple in nature but complex in the finer details.

The game is quite loose on rules and heavy on roleplaying when you are conversing with NPCs or experiencing a storyline, but it gets a lot more strict when combat begins.

Turns are taken, rounds begin, and you start to have to care a lot more about numbers and stats.

If you’re new to the world of D&D campaigns, you might find yourself a little overwhelmed with how battles work and some of the strict rulesets involved.

If you find yourself confused about turns, actions, and rounds, then you’ve come to the right article! We’re going to be taking you through everything you’ll need to know, including how long a round is and what you can do within it!

We’ve also made sure to include a short FAQ section for some answers to some of the most common questions you might have around these issues!

Let’s get into it!

Let’s start with the most simple question! What exactly is a round? The easiest way to think of it as one set of events within combat. When battle starts, the ruleset of D&D becomes much stricter.

Within a battle you’re going to be controlling almost every moment of your character until the fighting resolves itself. The actions of everyone involved in the combat are separated into ‘rounds’.

So simply put, a round is simply each person within the fight taking their turn. You can imagine this as looping around constantly until the battle resolves itself. 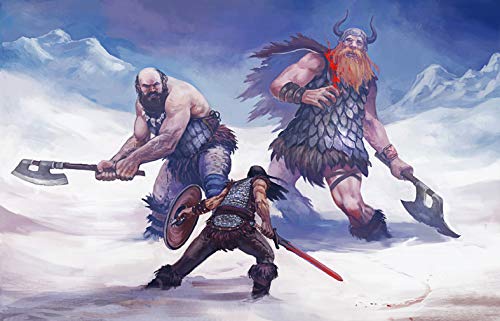 So to better picture how a round works, we need to consider initiative. Initiative is the way in which you are able to determine who takes the lead in a battle.

When a battle begins, your Dungeon Master is going to tell each player to roll initiative.

This is a stat on your character sheet that you will be able to roll in order to determine how quickly your character reacts within the battle. The higher your initiative, the higher up you are within a battle.

So lets say there are four people involved in a battle, three party members, and one enemy monster (for the sake of argument, let’s say it’s a dragon).

So in this scenario, the rogue attacks first, then the paladin and then finally the bard. But here’s the thing – you also need to take into account the initiative roll of the enemy monster (in this case let’s say it’s a dragon).

So the DM will roll for the dragon and gets a 19. So the order for taking turns now looks like this.

This order is what we will use in order to determine how the round will go. So now a typical round will involve the dragon attacking, then the rogue, then the paladin and finally the bard.

Each player will have a turn in which they can perform a number of different actions. These actions allow them to use spells, attack, and many others. Once the bard has taken his turn, the round will loop back around and the Dragon will take his turn. 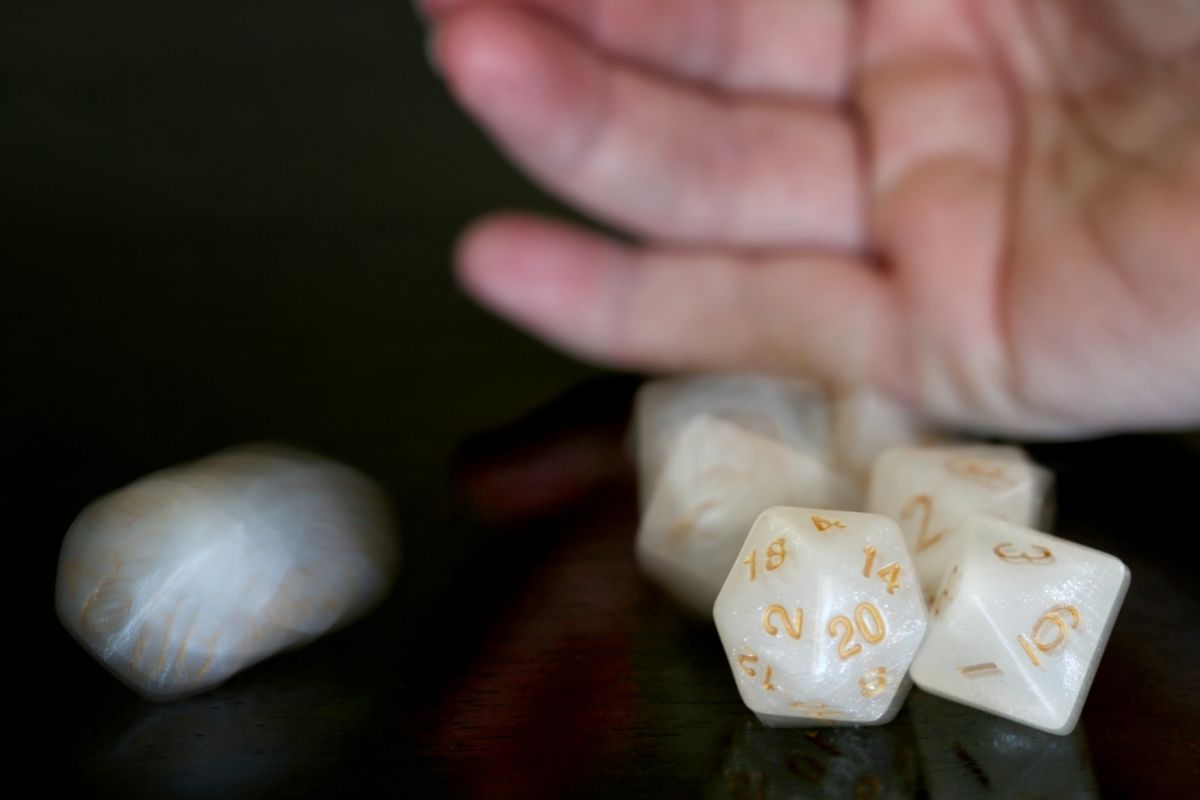 How Long Is A Round?

If you want to know how long a round is in terms of gameplay, then it will simply take as long as it takes for each player to decide on their actions and take their turns.

Depending on how tricky the fight is becoming, a round can take between two minutes all the way up to ten.

This can happen in campaigns featuring less experienced players.

If you’re wondering how long a round takes within lore, this can vary depending on what happens during a round and how many players and monsters are within a battle.

Generally, a round consists of a series of actions and is, therefore, representative of maybe 10 or 20 seconds of time.

So there you have it! We hope that this article has told you everything you’ll need to know about how long a round takes within the 5th Edition of Dungeons and Dragons.

Learning how a round works can be learned within your first session, and if you’re new to the game, don’t be afraid to as your DM, ruleslawyer, or more experienced players around you for some additional advice!

Can I Take Two Actions In D&D?

Generally you can’t, but there are options to have what is known as a ‘bonus action.’ These come from various class abilities or items, and allow you to take another action at the end of your turn.

You can use your turn to attack, use spells or items, make yourself hidden, help an ally, search the battleground, disengage from combat, or prepare yourself for a future attack.

All of these can be great tools to defeat whatever enemy you have in front of your party.

When Does Combat End In D&D?

Combat ends when all of the enemies (or all of your party) have their health pools reduced to 0. Sometimes it might end earlier if your DM has something that will interrupt the fighting and crash into your story.