How Many Proficiencies are in D&D 5e?

Home/D&D/Player Guide/How Many Proficiencies are in D&D 5e?
Previous Next

How Many Proficiencies are in D&D 5e?

In the early 1980s, Dungeons and Dragons catapulted to fame, and now, it’s one of the most well-known and frequently played fantasy role-playing games in the world.

Throughout the years, more content and characters have been added with each new addition, with the 3e bringing the most notable changes to date.

Since 5e was released in 2014, a few more changes have been introduced to areas like feats, races, classes, and proficiencies.

So, how many proficiencies are there in 5e, and how do they work? Let’s take a look below. 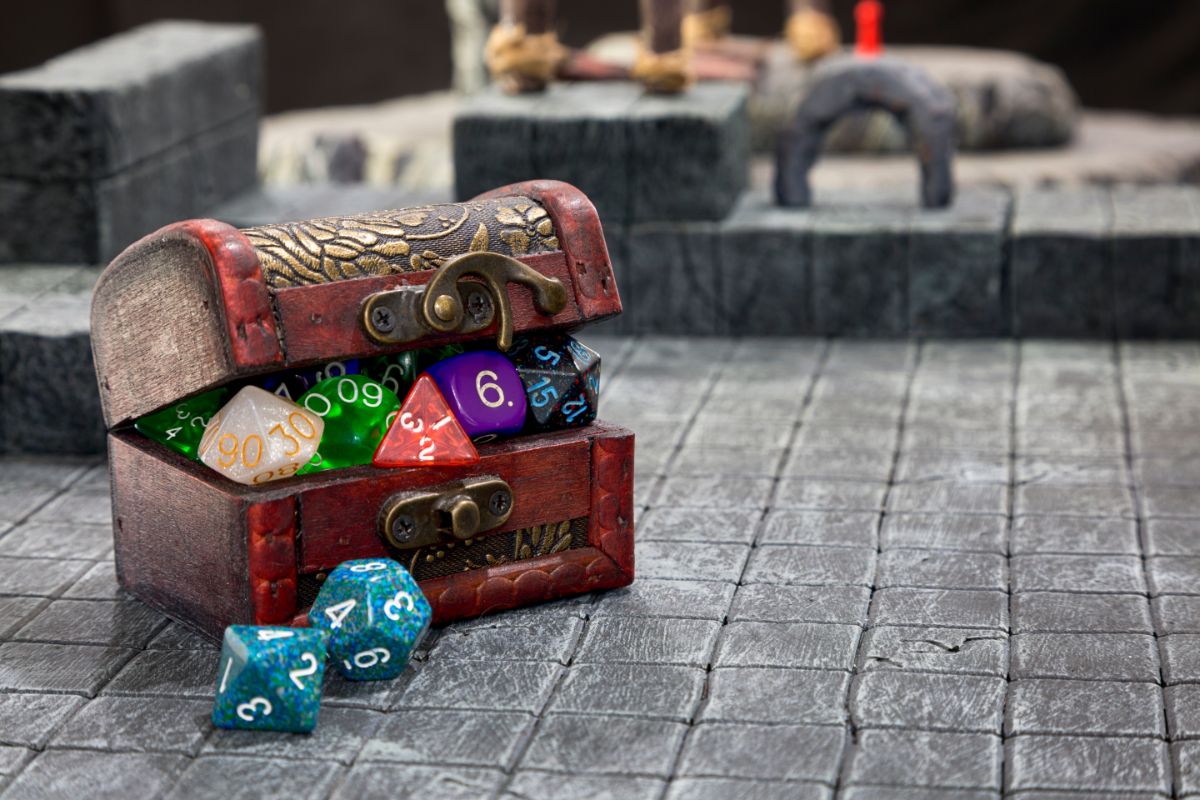 In Dungeons and Dragons, each class in the Fifth Edition has a proficiency bonus. These all increase at the same rate. The introduction of the proficiency bonus was the biggest change introduced in the fifth edition.

Each starting character will begin with +2, then increase by 1 with every four level ups. If a character reaches level 17, the proficiency bonus limit will be reached at +6.

This can make it easier for players to streamline their games. However, it can be difficult to know when to apply the bonus and when to increase it.

In a general sense, the proficiency bonus represents a character’s increase in ability and competency as they progress through the game and gain experience.

This means that proficiency is applied to every aspect of a character that requires skill but isn’t attached to a specific class.

There are also several class features in the Fifth Edition that use the proficiency bonus. These include the bonus to Skills from the ‘Bards Jack of All Trades’, and the DC for the Battle Master Fighter’s Manoeuvres.

In Dungeons and Dragons, most features are related to class level. However, in the Fifth Edition, proficiency relates to character level, not class.

As a result, proficiency can increase at the same rate, even if a character has multiple classes.

So, what exactly are the benefits of this system? Well, it means that multiclassing does not unfairly weaken a character when compared to those in a single class.

Proficiency bonuses can also motivate players to acquire extra Weapon Proficiencies and Skills as they continue to progress throughout the game. When bonuses get bigger, so does the gap between those with proficiency and those without it.

What Is The Proficiency Bonus Used For In D&D 5e?

Want to become proficient with more weapons so that you can reap more proficiency bonus? There are a few ways to increase your proficiency, such as:

You can also add your proficiency bonus to skill check rolls, but only for skills that you’re proficient in. If you’re unsure what your skills are, you’ll be able to see them on the first page of your character sheet.

Your score for each skill will be the same as the ability score modifier on which the skill is based. This will be listed next to the skill.

Can You Use Skills Without Proficiency In D&D 5e?

Well, according to the letter of the rules, you can. According to page 174 of the D&D player’s handbook:

In general, this rule is good for skills that most players could attempt, such as animal handling, foraging, and climbing and jumping.

However, it doesn’t seem to work too well when it comes to more technical skills in Dungeons and Dragons or those that require more experience and specialist knowledge.

Can Tools And Proficiencies Overlap?

In some settings, you may notice that tools and proficiencies overlap. According to the game designers, if this happens, there are a few things you can do. Either:

In some cases, you may even be able to allow the PC to add on their bonus twice to the check.

Changes to proficiency, and that all-important proficiency bonus, are some of the most significant modifications bought into D&D since its inception.

Thankfully, though, they’re not too difficult to understand, and they can have some pretty big benefits for players!

We hope you enjoyed this article. You should now be ready to enter the game armed to the teeth with knowledge, and prepared to level up!