How To Become A Lich In D&D 5e

How To Become A Lich In D&D 5e

There are many characters you can create in a game of Dungeons & Dragons. You have the complete freedom to decide their backstory, values, personality, whatever you want to do with them. In the fifth edition, you also have the potential to turn them into a lich – an undead, sentient creature.

The process of making your character a lich is quite complex and requires a lot of patience and risk-taking. There are many things you will need to discuss with the dungeon master before you can even begin the process.

However, if you want to make your character into a lich then it’s entirely possible! We have created a list of steps that tell you exactly how to achieve this process. Read on for more!

What Is A Lich?

A lich is an undead creature. They are spellcasters whose main goal is to use magic to defy death. Lichdom is achieved when your own life is preserved by sacrificing the life force of other creatures. Because of this, liches are usually evil entities.

So, the pre-step of becoming a lich in D&D 5e is ensuring it makes sense of your character. Are they a villain from the get-go? Or, are they a good person who is willing to commit evil acts for what they believe to be “good causes”. If this applies to your character, then you have a strong case for them becoming a lich.

If your game master agrees, then you can begin to take the steps that will allow you to become a lich. Remember if the dungeon master does not allow this, then you will not be able to become a lich during the current game of D&D.

Additionally, in a lot of games, once you go through the process of making your character a lich, it is no longer your character and falls under the control of the DM. This is something to be discussed with the DM prior to the game. 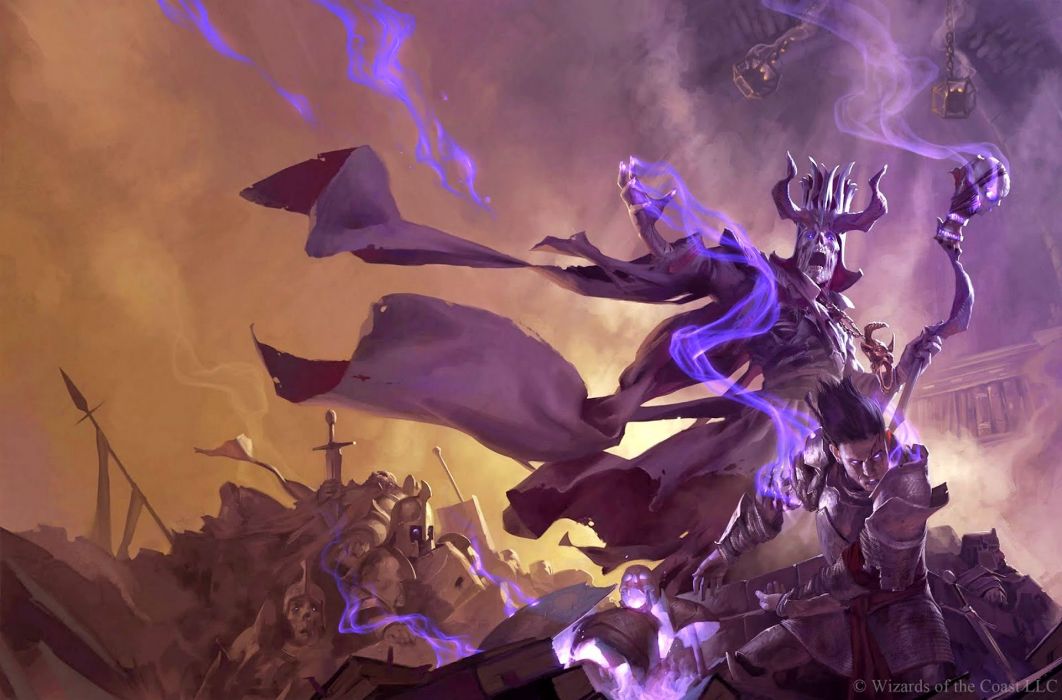 The first step to becoming a lich is gaining access to the Spell Imprisonment. Since the Spell Imprisonment is a 9th level spell that will usually be unlocked for players at level 17, you, or the person willing to cast the spell for you, will need to be a very powerful mage to successfully cast it.

If you aren’t playing as a wizard or warlock, and there are no PC wizards or warlocks who are willing to cast this spell for you, you can still successfully complete this first step. First, you must dip at least one level into warlock or wizard and obtain one scroll of Imprisonment, but you could try to get more! You may be able to cast a few spells with this.

However, this is more of a lengthy process because the spell is DC10+ The Spell Level, and either an intelligence check or a charisma check. However, do not despair, because it can work if you’re willing to attempt it several times!

Additionally, you can attempt to gain Magical Secrets, since they allow you to take two spells at level 10, from any class. You may also take another two at both levels 14 and 18. Since these count as bard spells, you will be able to swap them out for Spell Imprisonment once you get to level 17.

If you are an Arcana Cleric, then once you reach level 17 you are able to choose spells from the Wizards spell list!

Step 2: Learn the Secrets of Lichdom

The second step in becoming a lich in D&D 5e is to learn the secrets of lichdom. Canonically, lichdom is a secret closely guarded, the only common knowledge being that you need eleven herbs and spices. To become an undead creature, you will need to learn these secrets. Here are a few ways to achieve this!

You can learn the secrets of lichdom if you make a deal with an evil entity, such as a demon or devil.

To access this step you need to be able to be of evil alignment and able to cast 9th level spells. Additionally, you must be playing the adventure, Curse of Strahd. In this game, players are able to go to the Amber Temple. If you touch a sarcophagus then you will be offered a series of dark gifts, one of which is the secret to lichdom.

Finding The Book Of Vile Darkness

Once you have successfully prepared the phylactery, you one a one-week window to ascend and become an undead creature.

Step 4: Brew the Potion of Transformation

The fourth step in becoming an undead creature is to successfully brew the Potion of Transformation. To make this potion, you will need to sacrifice a sentient creature to the phylactery. You do this by casting the Spell of Imprisonment to trap it in the phylactery, and then you can collect its blood. To brew the potion, you will also need poison.

Now, you should have the next steps given to you in step 2 after discovering the secrets of lichdom. Use these steps to brew the potion. It should take three days to brew, but please note it could take more.

This next step is also known as the “Ascension Ritual”. First, your character must drink the potion, which will kill them. This is a necessary step in the process of becoming an undead creature.

Congratulations, you have successfully turned your D&D character into a lich. However, there are still things you need to do. If you want your character to continue living as this evil creature, then you will need to continue feeding the phylactery with sacrifices. How often you need to do this may be contained within the instructions of the secrets of lichdom.

However, the process of becoming a lich and the conditions of maintaining lichdom is for the DM to choose, and they will typically have the final say. 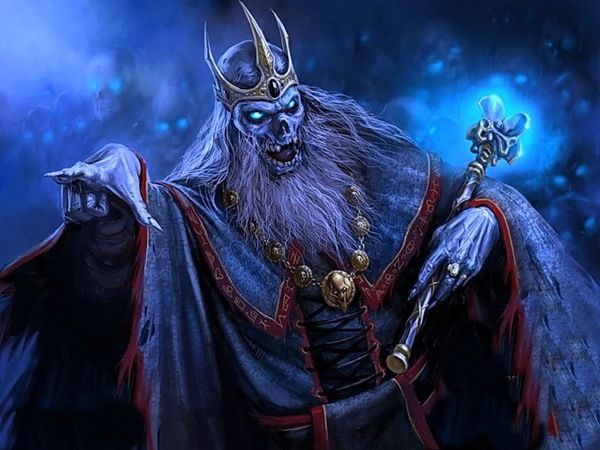 Is It Possible To Become A Good Lich In D&D 5e?

Because this is a role-playing game, ultimately the decision is yours. However, you should take the implications and process of becoming a lich into consideration. To become a lich, you must perform soul sacrifices, and potentially make a deal with a demon or devil, which probably isn’t going to result in a lot of positive outcomes.

Even if you as a player want to create a “good” character, you should consider whether or not your character’s actions in the process of becoming a lich make them “good”.

Additionally, even if your character was initially “good-aligned”, you should consider whether or not the process of becoming a lich would change them, or if they would be able to remain “good” because they have taken a “greater good” or “the ends justify the means” standpoint from the get-go? It is good to discuss this with your DM and other PCs!

So, there you have it! The process for your D&D character to become a lich is long, risky, and potentially not even worth it. If you want to create a good lich, it is unlikely that this would be the case after some of the requirements needed to make a lich.

However, it is good to know it is not totally impossible to make a lich, even if you’re not a wizard or warlock. If it suits your game or works well with your character, then go ahead! Just make sure you discuss the details of it -such as who gets to control the lich – with your DM because their input is very important for every Dungeons & Dragons game.