How To Calculate Saving Throws in D&D 5e

How To Calculate Saving Throws in D&D 5e

Saving throws are a way for your DM to give you another chance. Let’s set the scene. You play a rogue – perhaps a very over-confident, sneaky rogue – and you’re making your way through a treacherous dungeon. You have to be careful, each step could be your last! Your party gives you that terrible command – ‘hey, can you search for traps?’

So you go ahead. This is your job, after all, you have high perception, and you’re ready to guide your party through the dungeon, keeping them safe, noticing small irregularities in the floor that might mean traps. You roll perception – it’s not a great roll – but your DM tells you that there are no visible traps around.

You give your party the all-clear, and they step forward only to set off some terrible trap! You’ve messed up – they’re going to be annoyed at you! Some of them might even get badly hurt. But there is one ray of hope left – saving throws!

Saving throws are something that your DM will ask you to roll from time to time, they are the final chance to see how your character reacts in a certain situation. They are a separate state from your others and something that might take a little bit to get used to.

If you find yourself needing to understand how to calculate saving throws in D&D 5E, look no further! Below is an article that will break down this concept and tell you everything you need to know.

What Is A Saving Throw?

Let’s start by defining exactly what a saving throw is. It’s a special ability that lets you avoid damage or other effects when you fail a task. In D&D 5E every creature has a number called their Constitution score (Con).

Every round, if you don’t do anything else, you’ll make a Dexterity check with your Con as part of your action. If you succeed, then nothing happens. If you fail, then your DM will decide whether you suffer any negative effects. These could include things like being knocked prone, losing hit points, or having your movement speed reduced.

The key thing here is that you always have a choice. You can choose to either try to avoid these effects, or you can just let them happen. The difference between the two is represented by a save DC.

Finding Saving Throws On D&D Beyond

If you use a virtual character sheet on D&D Beyond, you can find your saving throws by looking up in the left-hand corner. You’ll see a section labeled ‘saving throws’ with several different modifiers. If you use the online sheet to roll, you can simply click on the saving throw that your DM has asked you to roll, and it will roll the dice for you!

This might be intuitive, but we thought we’d point it out just so you can find it quickly if you need to. If you haven’t heard of D&D Beyond before, you can check it out here. 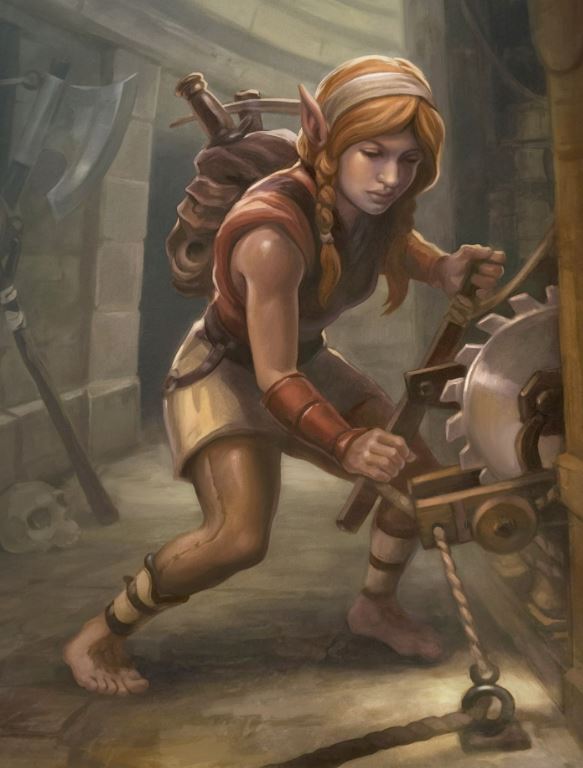 How To Calculate Saving Throws

Now we come to the tricky part: How do you calculate a saving throw? There are four different types of saves in D&D 5e. We’ll talk about each of them below.

The rules for making a Fortitude save are simple.

Whenever you’d normally make a Dexterity check, you add your Wisdom modifier to it. Then, you compare that total to a difficulty number. If the total is higher than the difficulty number, then you succeed; otherwise, you fail. Here are the difficulties and their corresponding numbers:

This means that a level 3 wizard with 16 wisdom would have a Fortitude save a DC of 17. That’s pretty easy to remember.

However, there are some differences. First, you only add your Dexterity modifier to the calculation. Second, you compare the result to the difficulty number. But unlike Fortitude saves, you only succeed half the time. This means that a level 3 rogue with 14 dexterity would have a Reflex save DC of 13.

A Will save is made when you try to resist an effect that affects your mind or body. For example, maybe someone is trying to force you into doing something against your will, or maybe you’re trying to fight back against a monster’s attack.

The rules for making Will saves are very similar to those for Reflex saves. Again, you only add your Strength modifier to the calculation. And again, you only succeed half of the time. This means a level 3 fighter with 18 strength would have a Will save DC of 16.

Finally, a Perception save is made when you need to notice something important. Maybe you’re trying to spot a trap, or maybe you’re looking for a hidden door. The rules for making Perception checks are also similar to those for Reflex checks. But they’re not quite the same. Instead of comparing the result to a difficulty number, you compare it to a success chance.

That is, you add your Intelligence modifier to the result, and then divide it by 20 (the number of successes). If the result is greater than or equal to this number, then you succeed. Otherwise, you fail. A level 3 wizard with 14 intelligence would have a Perception save DC of 12.

The final step is to combine all of these. Each type of save has its own DC, but you don’t add them up. Instead, you multiply the highest ability score by the relevant proficiency bonus, and then add that to the lowest ability score. For example, if you had a Wisdom of 24 and a Constitution of 20, you could add 4 to both of those scores to get 28.

Note: The above method works fine for calculating the DCs for the most common types of saves. However, there may be situations where you’ll find yourself needing to calculate the DC for more exotic kinds of saves. In such cases, you should consult the DMG for advice on how to do so.

So there are the basics of calculating saving throws. Generally, you are more likely to pass a saving throw if it’s a situation where your character already has some prowess, but that’s not to say a wizard can’t nimbly dodge out of the way, or a rogue can gather the fortitude required to shirk off a horrible physical attack.

This is one of the things that makes the roleplaying elements of D&D so great!

We hope that you now feel a lot more confident about the concept of Saving Throws in D&D! Happy gaming, let’s hope you pass those saving throws with flying colors!