How To Get Advantage in D&D 5E

How To Get Advantage in D&D 5E

The fifth edition of Dungeons and Dragons, a popular role-playing game, includes some new and exciting elements. Two new terms have been introduced to make certain actions more dynamic- advantage and disadvantage.

These terms might seem confusing at first, but once you get used to using them and how they fit into gameplay you will find it very straightforward. We have put together this useful guide to help you understand the advantages and disadvantages.
Keep reading to find out more.

What Is Advantage And Disadvantage?

If you have advantage on a certain action, you get to roll the D20 die twice. You can choose the higher number out of the two rolls to give you an advantage in the situation.

Disadvantage works in a very similar way. You have to roll the D20 die twice and then you must use the lowest number out of the two rolls. This gives you a disadvantage with whatever you are trying to achieve.

The interesting thing with having advantage or disadvantage on a particular action is that it isn’t guaranteed to change the outcome. You get another chance, a better throw or a worse throw, but it is still down the dice. This makes the gameplay more realistic and exciting.

What Gives Your Character Advantage?

There are so many various scenarios that could give you an advantage when you are playing Dungeons and Dragons.

If you attack an enemy that is in a prone position then you will have an advantage over them, as you would in a real-life scenario.

You could also attack a creature that is suffering from temporary blindness or flank them.

You get an advantage if you make a sneak attack that they can’t see you coming, if you attack from a hidden position, or if the enemy is already engaged in combat with another character.

You can use the help function to give an advantage to another player. They can use it on an ability check so that they are more likely to succeed in the task they are carrying out (probably a task that benefits your character or your whole team). They must use the advantage before the beginning of your next turn.

There are also situations where the Dungeon Master might give you an advantage because they like an idea that you have come up with or as a result of impressive role play. This is also called ‘inspiration’- if the Dungeon Master awards inspiration to a character then they have until the end of the next session to apply advantage to a roll of their choice.

Alternatively, the character who has been awarded inspiration can give it to another player to use on one of their throws.

If you use a magnifying glass then you will get an advantage when trying to inspect a small item. There are countless scenarios like this within the game, and each game is different 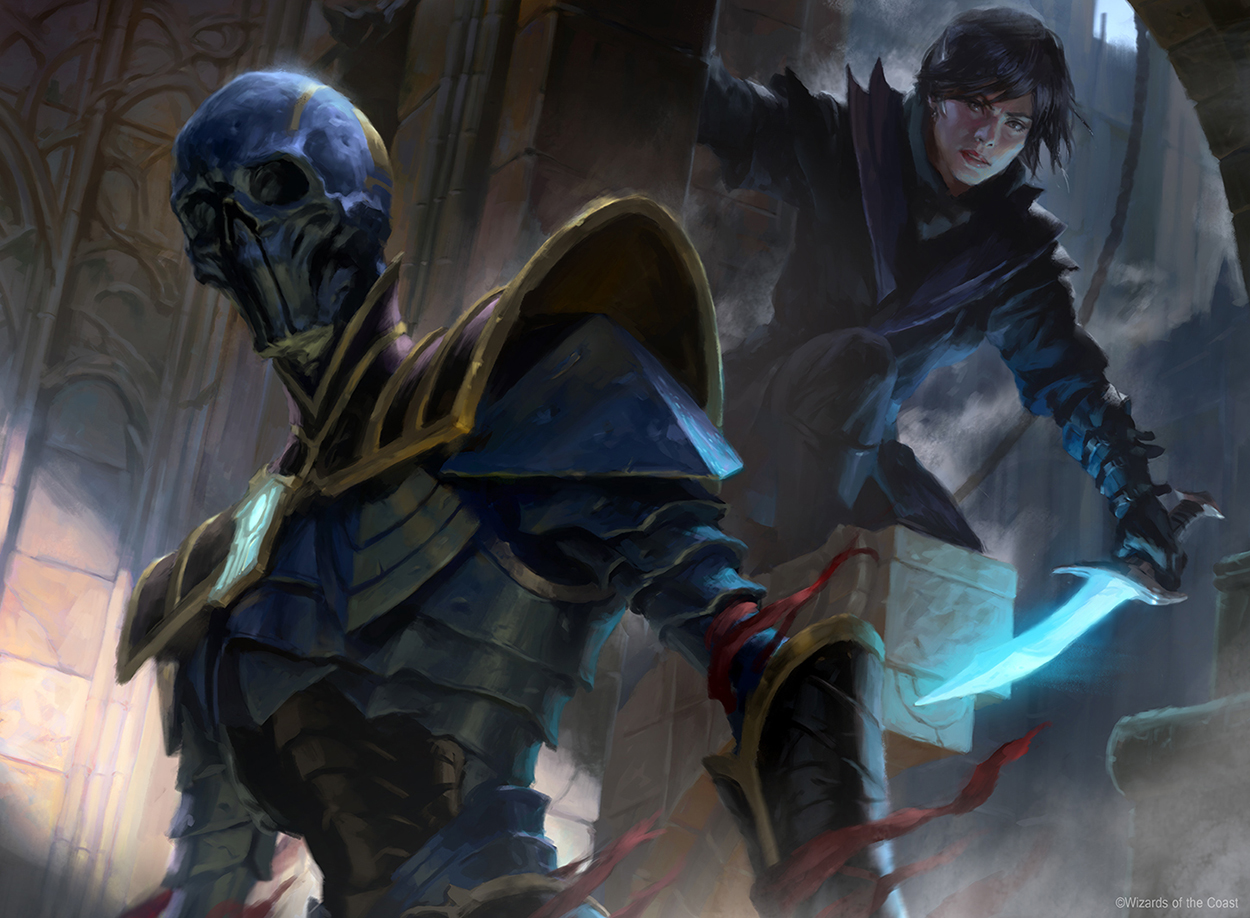 What Gives Your Character Disadvantage?

There are many different reasons that your character could have disadvantages in Dungeons and Dragons.

If you are using a long-range weapon in short-range or close combat then you will have a disadvantage on your attack rolls.

However, the Dungeon Master can use their discretion with this- if you have a straight shot then they might decide that you can throw a straight roll instead.

If you are trying to hit an enemy in combat but there is an obstruction in the way, like a stone pillar, tree branches, or another character, then you will have a disadvantage as it is less likely that you would successfully hit your target.

If you use a dodge action whilst in combat, then any other character has a disadvantage when attacking you until the beginning of your next turn. If you wear armor that you are not proficient in then this can give you a disadvantage on certain actions, like those that involve dexterity. 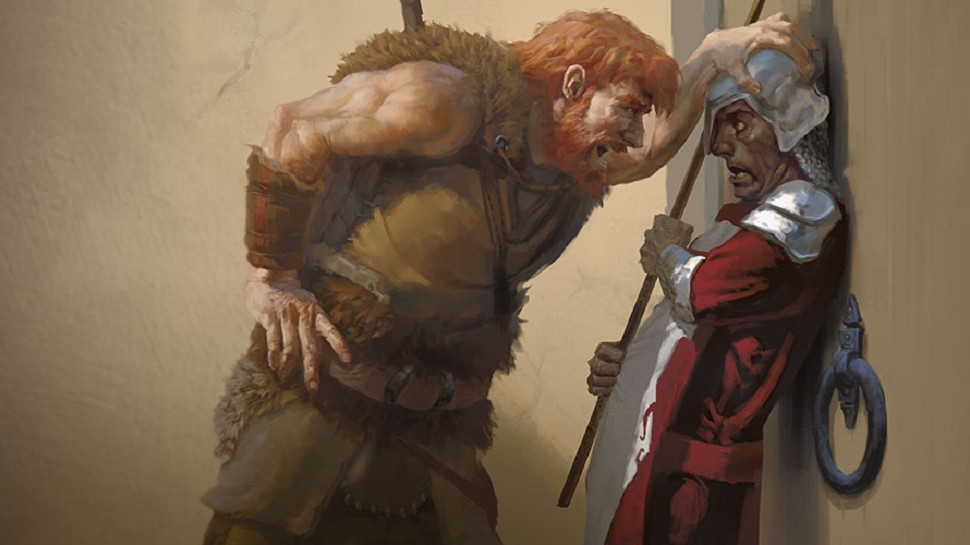 What Is The Encumbrance Rule?

As you progress through the game, your character can pick up various items. However, each item has a weight attached to it.

Once your character is carrying items that amass to 10 times their strength score, they will be at a disadvantage when it comes to lots of different actions like ability checks, attack rolls, and saving throws.

What If You Have Advantage and Disadvantage?

Certain situations could result in a character having both advantage and disadvantage on the same throw. This might sound strange, but there are so many variables when playing Dungeons and Dragons that this scenario is not as rare as you would think.

This is specified on page 173 of the player’s handbook- ‘advantage and disadvantage cancel each other regardless of the number of the things that give either of them to you.’

The new introduction of advantage and disadvantage adds an exciting new element to Dungeons and Dragons 5E which makes it feel even more realistic and unpredictable. It also forces players to think more carefully when making decisions.