With Wizards of the Coast’s release of the fifth edition of Dungeons and Dragons (or D&D for short), the world’s most famous role-playing game has finally reached the mainstream.

Whilst everyone has probably at least heard of the game before the fifth edition (or 5e) was released in 2014, it has been with this latest version that it has become a game that everyone is playing. Even people who thought they had no interest in anything nerd related have fallen in love with this system.

There is a whole slew of reasons why many people have fallen in love with this game. There’s the simple childlike joy of getting to play make-believe again, maybe for the first tie since they were children. Who hasn’t imagined being able to fight a dragon with a mace and a handful of dice?

Other people, especially if they love acting or consider themselves theater kids, love the opportunity to play a character that is different from themselves.

Mike from HR might seem like a mild-mannered dude at work, but in his D&D game, he’s a 7-foot tall barbarian half-orc that protects the innocent by raging at the oncoming horde of demons.

And for others still, it is a chance to be creative, something that maybe they don’t get the chance to do often, or don’t feel comfortable doing otherwise.

Anyone who’s wanted to write a book, or create a compelling story, can probably get behind this. Countless worlds, impossible monsters, and creatures to fight.

And, importantly for us, creating our gods and pantheons of Gods.

In this article, we are going to show you some tips and advice that you may find helpful when it comes to creating a god in D&D 5e, whether you are the dungeon master or the player.

Yes, even players can make gods (if the game’s master allows it)!

When it comes to this part of the game, there are two main perspectives that you should consider deity making from in this game: Making a god from the perspective of a person running the game you are playing, the dungeon master (the DM), or trying to make a god as a player in the world that your dungeon master is running.

Technically, we could probably just finish this guide here and call it a day. As the game master, you have de facto control over everything else that happens in a game. Effectively, you are the god of the world you are playing in.

Congratulations, you have made a God in 5e. You’re welcome.

However, that’s not exactly the most helpful advice, especially if you want to create a god in 5e as a character or force that your players will be interacting with in-game

What Are They A God Of?

This should probably be the first thing that you should understand as a dungeon master. Your god, as a creature of higher power than that of mortals, should probably represent some aspect of the world that you are playing in.

This can be something as simple as an element, a god of fire or water, or the earth or wind.

Alternatively, they can also represent an aspect of existence in the world you are playing in.

There are plenty of examples of gods from both fiction and real-world mythology and religion of gods of knowledge and wisdom, gods of the harvest, or even more nebulous concepts such as a god of magic itself, or even a god of consciousness!

This is an important part of your god to understand, as this will determine why exactly they are important.

If one of your players is a class that draws their power from a god, such as a cleric or a paladin, knowing what sort of god they worship will help determine the sort of powers they should get, as well as what subclass they may choose down the line.

What Are Their Goals?

This is the factor that will turn your god from a loose concept, into something that interacts with the world in a meaningful way.

Whilst some gods can be entities that simply react to the world around them, many are characters in their own right with goals and motivations.

These goals can be as simple as gaining more followers and spreading their influence or power further.

Some have more specific goals in mind, such as the defeating of another great power, such as a monster, an evil force, or maybe another god of some kind. 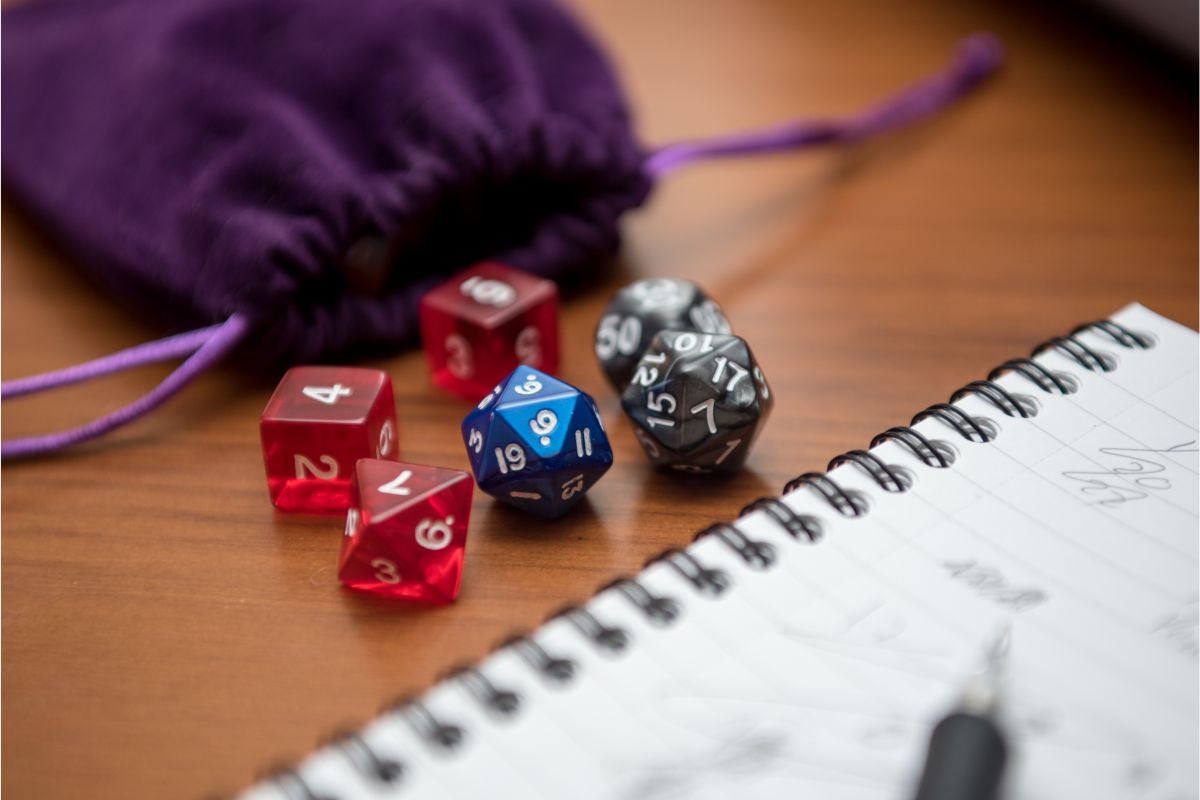 It is significantly harder for a player character to make a god, as they only influence the world around them as their character allows or as much as their game’s master will allow.

However, there is at least one way for a player to (potentially) create a higher power of some kind. A powerful spell that can only be known by sorcerers and wizards (and some warlocks) of the highest power.

D&D veterans probably have an idea of where we’re going with this.

Wish is a 9th-level spell in D&D 5e, and can only be learned by sorcerers and wizards at 17th level or above (although genie warlocks do also get access to it).

This is the wording of the first line of the spell:

‘Wish is the mightiest spell a mortal creature can cast. By simply speaking aloud, you can alter the very foundations of reality in accord with your desires.’

This means that, by altering the fabric of the universe, you potentially create your deity!

Now, it will be up to the DM to decide whether you can spawn up your free-range homemade deity. Have a conversation with them to see whether they would be okay with it.