How To Write A D&D Campaign

How To Write A D&D Campaign

Campaigns are a huge part of role-playing games like Dungeons and Dragons, as they are what basically makes up the whole purpose of the game. Campaigns are the storylines and adventures that run through the whole plot, allowing characters to develop and improve (or degenerate, if that’s how you want to play) over time.

Of course, campaigns may not always go to plan – but how do you even start to plan one in the first place?

Here, we are going to go through how you can write a campaign for Dungeons and Dragons. Then, you can step up and become the ultimate Dungeon Master with the most fun and interesting campaigns for you and your friends to play.

It’s important to just get down your basic thoughts when it comes to writing a campaign. These ideas and goals may change over time , but this is the best way to get all of your thoughts out and onto paper, setting out the building blocks for your campaign. This will act as your premise for your campaign.

You need to find the answers to a few basic questions that help give you an outline of your setting, characters and their goal.

The first question is what is the problem facing your players’ characters – is it famine? War? Does someone need rescuing, or are they missing? Is it a quest to retrieve an item?

Then, you have to figure out the consequences if they fail – will they all starve? Will innocents be killed? Will a weapon fall into the wrong hands?

A deadline can help raise the stakes so work out if they need to complete the quest before a certain time. Do they have a day to solve their problem? A week? A month? Remember, the closer the deadline, the higher the tension.

Then, pick out a setting – does this campaign take place in a kingdom? Underwater? Are the characters going to travel far or stay in one place?

And finally, every campaign needs an antagonist or someone who will try to stop the players. Give this character a rough outline about why they don’t want the players to succeed.

Now, you will have the basic building blocks to start thinking about the finer details of your campaign. Things may change as you develop the story such as a new setting, a side quest, or perhaps the antagonist will shift to a different character completely! But once you have your premise, you can work out what to do next and what goals you want to set for your players.

If you begin to lose your way, you can always fall back on your premise to get you back on the right track.

In fact, it’s best to keep the finer details to a minimum. Too much work put into your world building or planning can mean that you are wasting time on details that will never come up in the actual adventure. Trust in your players to help guide your story too – their actions and decisions will be vital in navigating your campaign.

Remember, the one thing you cannot plan is the ending. Although you can have a rough idea about what it should be and look like. 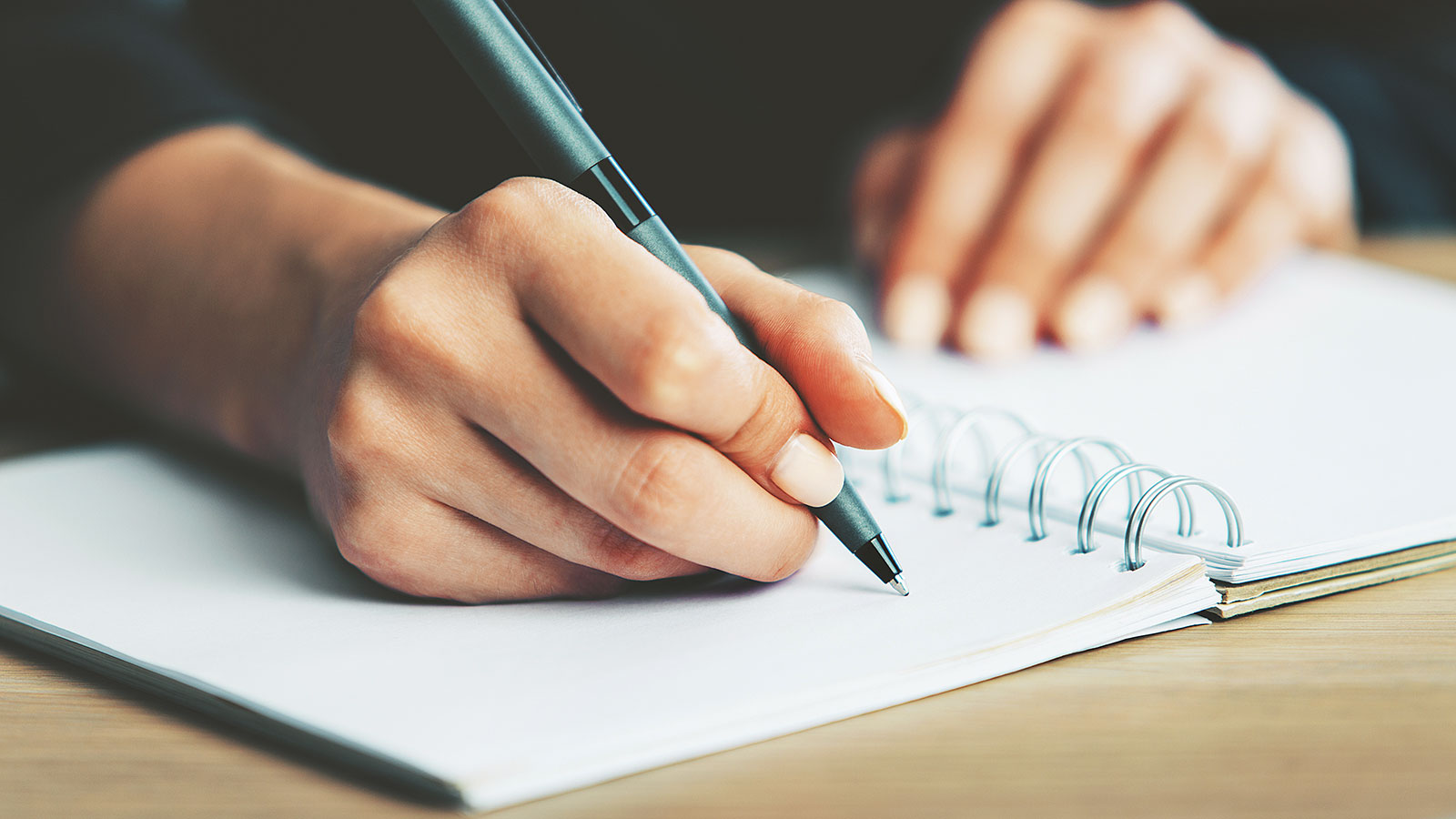 The Rule Of Three

The rule of three is a popular method for dungeon masters to use when it comes to giving your players room to choose how they want to progress in the campaign – but not too much room.

This method comes into play very early on in campaigns , so it may be better off to start your campaign by giving the players a choice between three paths or three places to go. Alternatively, three consecutive events can kick off the action and momentum straight away, encouraging the players to move through the story themselves.

Any more than that and you run the risk of player paralysis – when too much choice or too many pre-planned events means that the players are spending too much time listening or thinking rather than playing.

If they have to carefully consider ten options straight off the bat, you and the other players will have to sit around for a long time waiting for someone to make a decision, or even infighting as the players can’t decide on a choice. This can really bring down the mood of a game.

So, when it comes to your inciting event, keep to the rule of 3 to keep things snappy and short while giving the players enough options to feel that they are in control of the story too.

World Build As A Team

Being the Dungeon Master often makes you feel that you have to plan, design and control every painstaking detail of your campaign – but that’s not entirely true. This is because your players are bound to make a choice that you could not foresee , so you have to be flexible and creative.

A lot of Dungeon Masters can get caught up in world building, but if you offload some of that to the players, you can create an enriching world as the game progresses. This can provide you with fresh ideas, spontaneous challenges and little side quests that can be a lot of fun.

Trying to push your players down a certain path may not make sense to them because they have built their characters differently. Allow them to have some agency in the story , so your setting can feel fresh and alive.

Dungeon Masters may not be the ones in control of the story, but they are the ones who build the world the campaign takes place in. So, you still have a responsibility to plan certain events that your players will eventually encounter.

There is a difference between being spontaneous and being unprepared so, just write up three structured situations (stick to the rule of three, remember?) that your players can encounter while playing.

You can also ask the players what lead they intend to follow , so you can prepare for the next game. That way, you can plan your next three things to bring to the next game. It doesn’t need to be too in depth – just think of three hooks to make a scene and kick off the game with some action.

For example, if an important character has been murdered, you can think about murder weapons, suspects, and other things for your players to investigate.

This kind of preparation will keep the momentum in a campaign going , so each game is as eventful as the next. 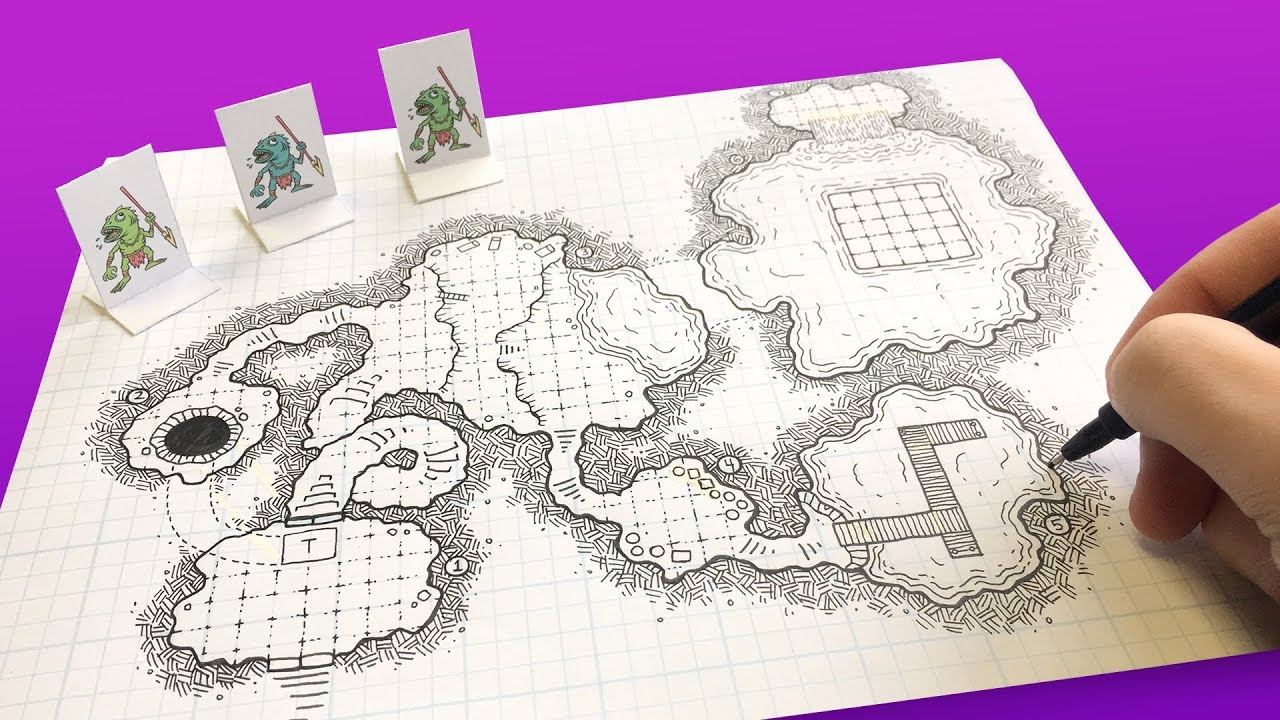 Twists and shocks are welcome, but don’t build up so many that your players can’t keep track. We all know about that infamous TV show that thought it would be best to pull the rug out from under their viewers feet – which was only met with criticism.

The same goes for campaigns. If you are planning on having a few twist reveals, make sure there is enough foreshadowing, so your players can look back and curse themselves for not noticing it sooner.

And if the players eventually figure it out – good job! It means that you laid down the clues, and they found them, so your twist makes sense. If they guess early on, don’t try to change things just to shock them – it will blindside them and make holes appear in your campaign.

Remember that it’s totally fine to lean into expectations. Tropes are tropes because they make up stories, and you don’t have to subvert every single one. It’s fine to subvert some and keep to others – it’s your world, and you can build it how you want.

And that’s how you write a campaign for Dungeons and Dragons!

Remember, as the Dungeon Master, you cannot plan every single detail – your players must have some agency in the game, and they will want to take the story in different directions. Allow that to happen, but be prepared with pre-written scenarios and stick to the rule of three. Subvert expectations and lean into them too as too many twists can spoil the stew.

If you ever feel lost or unsure where to go, revert to your premise to remind yourself of the campaign’s goal, settings and antagonist to keep you on track.