How To Write A D&D Character Backstory

How To Write A D&D Character Backstory

Have you ever considered how to create an incredible backstory for one of your Dungeons & Dragons characters? I’ve been playing D&D for years and wanted to share some of the best resources I’ve come across.

By developing a character concept, sketching typical personality traits, emphasizing major life events, and documenting the character’s fears, obsessions, secrets, motivations, family, and appearance, you may construct a history for your D&D character.

Additionally, if you need to swiftly create a huge number of humans or NPCs, you may use an online template and automatic background generator.

This article will outline some of the things you need to consider for building D&D backstories.

Decide What Defines Your Character

When you look at someone’s background, you’re seeing a condensed version of their life story. It encompasses all of the events that have transpired before it in some way.

It is important to understand a character’s past since it may affect his or her behavior while on an adventure in the future.

The most effective backstories are those that are in-depth yet not too difficult or time-consuming to research.

Furthermore, they should be amusing while yet being believable in your D&D game.

You should aim for a word count of 300-500 words for the background of your story. A summary of your character in no more than 300 characters may be written if you choose to take things a step further.

Let’s pretend that this is your protagonist’s one-minute elevator pitch.

Before your first game session, you are not required to have finished reading the book you are reading. You just need to follow these simple instructions, get some D&D notes, and get started planning your character right now! 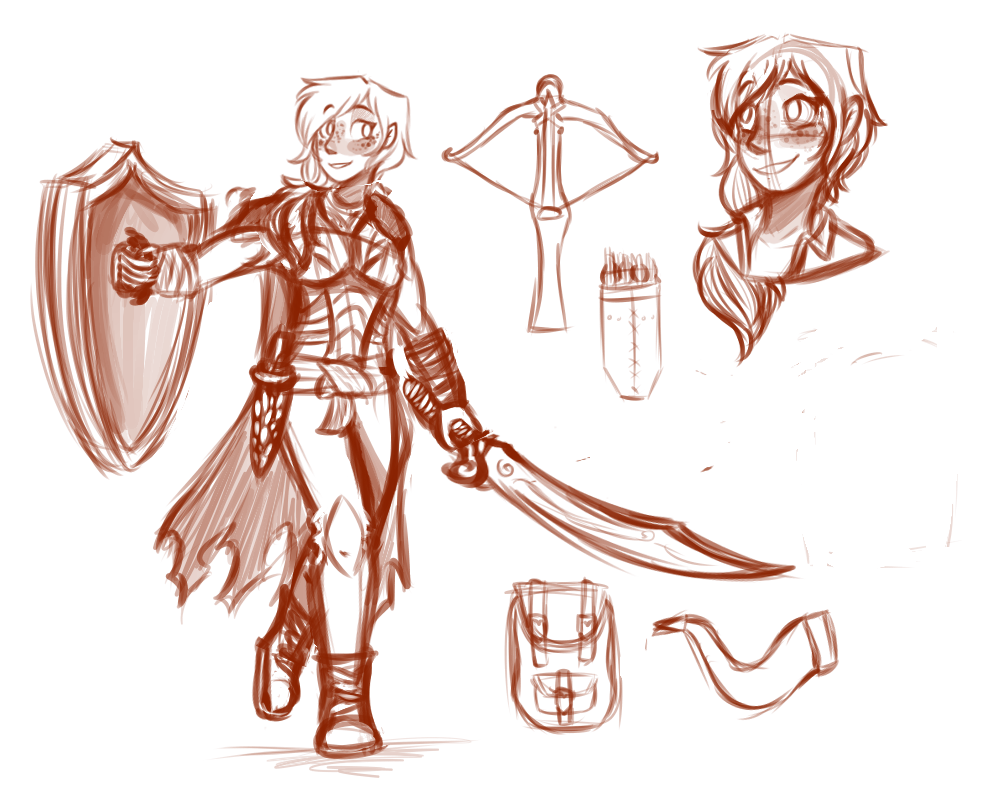 Give Your Characters Goals And Wants

Make use of background goals; they will give wonderful material for your game or dungeon master to pull upon in the future.

A unique function should be established for each backdrop, and each background should be active within its natural setting. Your character is motivated by a personal objective that he or she wants to accomplish.

The achievement of the character’s ultimate objective should be the primary motivation for everything they say and do, and it should be emphasized explicitly throughout the story.

In addition, consider how far your character is ready to go to get the object of their devotion (if any).

Consider the following scenario: your character has just suffered the loss of a family member and wants to inflict revenge on those who are to blame for the tragedy.

In their pursuit of revenge, they embark on a series of exciting escapades. Possibly they are willing to go to any length for retribution, even if it means sacrificing themselves or their friends in the process.

Add Some Conflict To Their Story

Considering major events in your character’s life can help you have a greater understanding of both his or her personality and point of view, so be thorough.

They will be able to accomplish this most successfully if they reflect on major events in their lives.

Specifically, which three to five occurrences had the most impact on them? Perhaps an assault of marauding troops was responsible for the extinction of their family (or village). Perhaps they were injured as a result of defending themselves against a troll.

Perhaps their dread of dark places originated as a consequence of an event that occurred when they were a youngster and were separated from their family in the woods.

You will benefit from this work since it will aid you in not only bringing your character to life but also in exhibiting character progression during the character’s life.

Even the most compelling story would fall short if it did not have conflict. Conflict may take on an external or internal dimension—or both—depending on the circumstances.

It is critical, however, not to overstate the severity of the problem. The character may come out as inauthentic and clichéd if there is an overabundance of it in the story.

Take into consideration the fact that you should choose a case that is both fascinating and exciting to solve. If you find it tiresome, your other players would probably feel the same way. 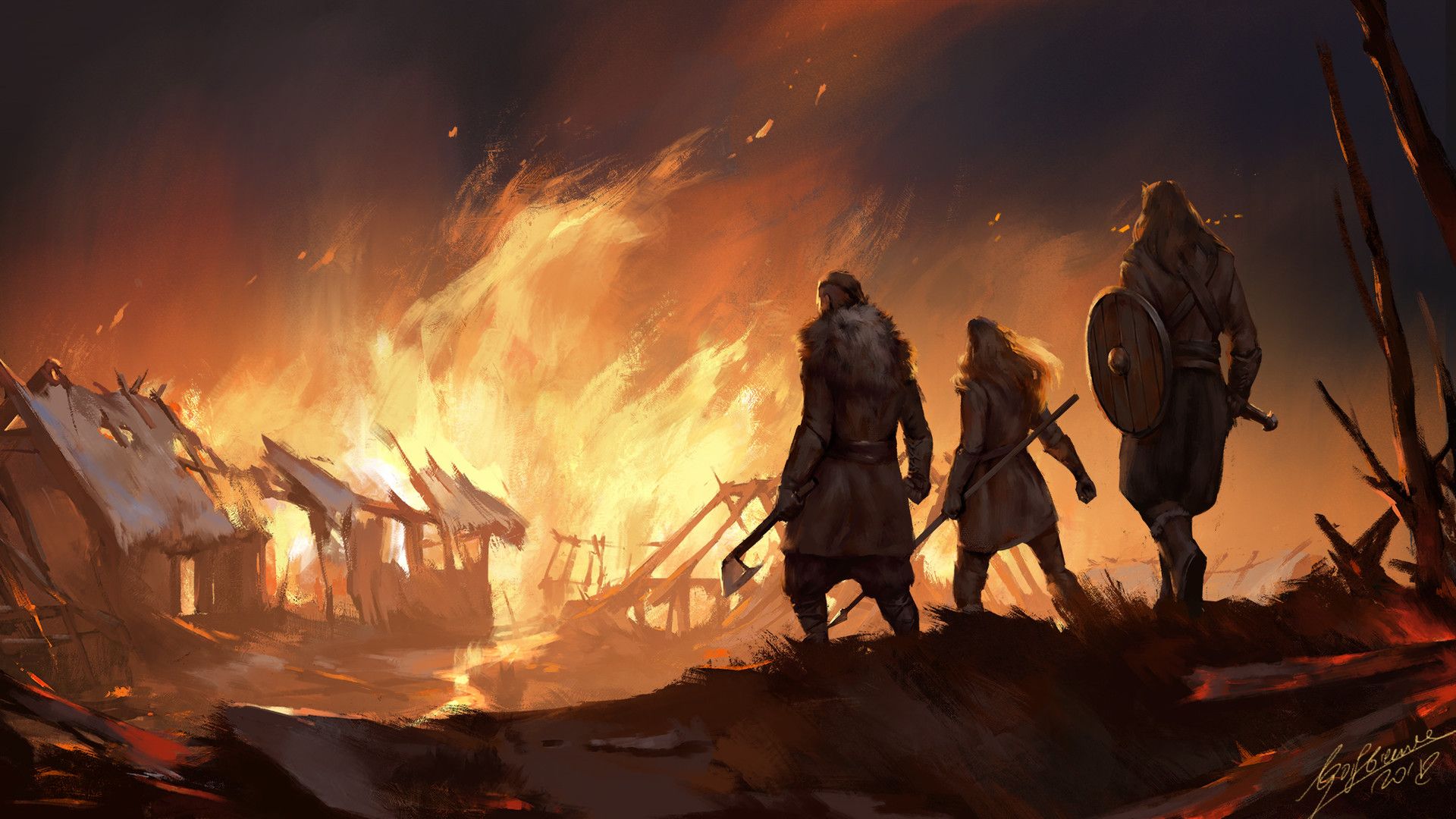 End With The Origin Story

After that, identify your character’s hometown (or how they will refer to it throughout their D&D adventures).

Keep it basic yet fascinating when naming your character’s hometown or hamlet.

Construct a connection between pieces of your character’s background and their most probable hometown name.

Experiment with several prefixes and suffixes until you find one that fits your character’s personality and background.

The way and why your character began traveling should be one of the first key events in his or her history. Recognizing this may aid in the comprehension of your character and their motivations.

For instance, if your character is a half-orc raised among humans, he or she may have naturally stood up to defend their hamlet. Their reputation for bravery, honor, and combat may pique the interest of powerful persons on the lookout for adventurers.

Achieving the goal of creating a character that stands out from the crowd might be difficult. Keep your attention on their characteristics, benefits, flaws, vulnerabilities, and hidden secrets.

You may readily assist in the growth of someone who is one-of-a-kind and outstanding by embracing such thoughts.

When it comes to compelling backstories, it’s only logical to assume that there must be a large amount of grief involved.

When it comes to Dungeons & Dragons, a good background is concise, inventive, and unique. Certain components should be provided to keep the reader’s attention.

For example, if your character has a criminal record that includes murder and robbery, it may be beneficial to explain why he or she is not prosecuted for these offenses.

The most exciting aspect of character development is reenacting it with other characters throughout a campaign—regardless of what challenges the Dungeon Master throws your way.