What Does DC Mean In D&D?

What Does DC Mean In D&D?

One thing that a lot of new D&D players struggle with is the wide range of specialized terminology and abbreviations that experienced players and DMs like to use in the midst of a campaign.

If you’ve never played D&D it can be really difficult to know all of the different pieces of terminology and how they fit together.

So let’s set the scene. You’re playing a new campaign and you’re having a good time, but a situation arises where you have to make a skill check.

Perhaps you’re trying to pick a lock, and your DM needs you to ‘roll dexterity.’ You roll a 2, and your DM informs you that you didn’t meet the DC and therefore can’t open the lock.

But what does DC mean? If you’re finding yourself wondering about this, then you’re not the first, so don’t worry! We’re here to help.

Below is a guide that will take you through everything you’ll need to know about DC’s (difficulty classes) and what you can do to help your chances in passing them!

The term ‘DC’ in D&D refers to ‘difficulty class.’ This is a limitation that is set in order to test your character.

It is one of the fundamental mechanics of Dungeons and Dragons, and how you end up rolling can be the difference between life and death, hilarity and a heroic action. So what exactly are these numbers we keep talking about?

A Difficulty Class (or DC) is a number that represents the difficulty of a task or challenge. A task might be something as simple as picking a lock, or as complex as climbing Mount Doom. The higher the DC, the more challenging the task. In D&D, this number is usually represented by a letter followed by a number. 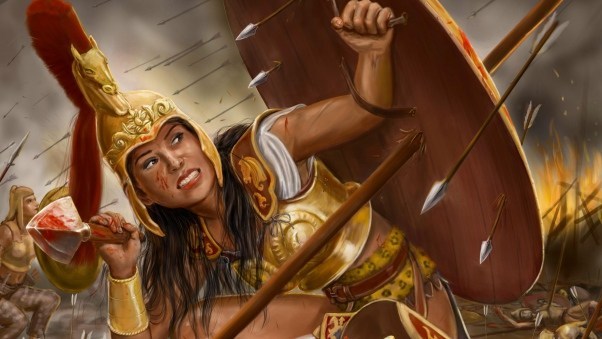 You need to find an item on the ground. Your character has a Perception score of 10, so you would roll a 20-sided die for a perception check.

The DC number that the Dungeon Master has behind the scenes is a 5. Since you rolled a 1, you failed the check.

In addition to being a measure of difficulty, a DC also indicates the amount of success required to complete a task.

For instance, if you were looking for an object on the ground, you’d only need to succeed at a 15 to find it. This helps create immersion within a game world, and means that you won’t just be able to do anything that comes to mind.

What Does A Natural 20 Mean?

Next up we’re going to talk a little about Natural 20, what it means, and why it can change the difficulty class of specific actions.

You may have heard the term ‘natural 20’ before, but without context, it can be difficult to know exactly what it means.

A natural 20 is usually the dream for a D&D player! If you roll a natural 20 and you’re playing with a big party, you’re probably going to get some cheers and a pat on the back.

A natural 20 means you succeed, or at least partly successful, no matter what the DC is for the action.

Of course, this doesn’t mean your DM will let you do impossible things, but rolling a natural 20 can mean that you’ll pass an action that you otherwise might not have.

Let’s give you an example of this from a classic campaign involving goblins:

You’re deep in the mine and are struggling to fight off a horde of goblins, no matter how many your party fights everyone’s hp is slipping as it appears that you’re losing.

So you decide to approach the combat from a different angle. You place down some of the things in your inventory: a pot, a pan, a ball of string, and you ask the goblins if they would like any of them in exchange for leaving your party alone.

You ask your DM if you can do this, and your DM says yes providing you roll a persuasion check. Magically, you roll a natural 20.

The goblins are amazed by the items out of your inventory and begin to barter with you instead of fighting.

This scenario is unlikely, and trying an action like this can get you killed or your things stolen, but it’s moments like this that make D&D hilarious and one of the best RPGs ever invented. 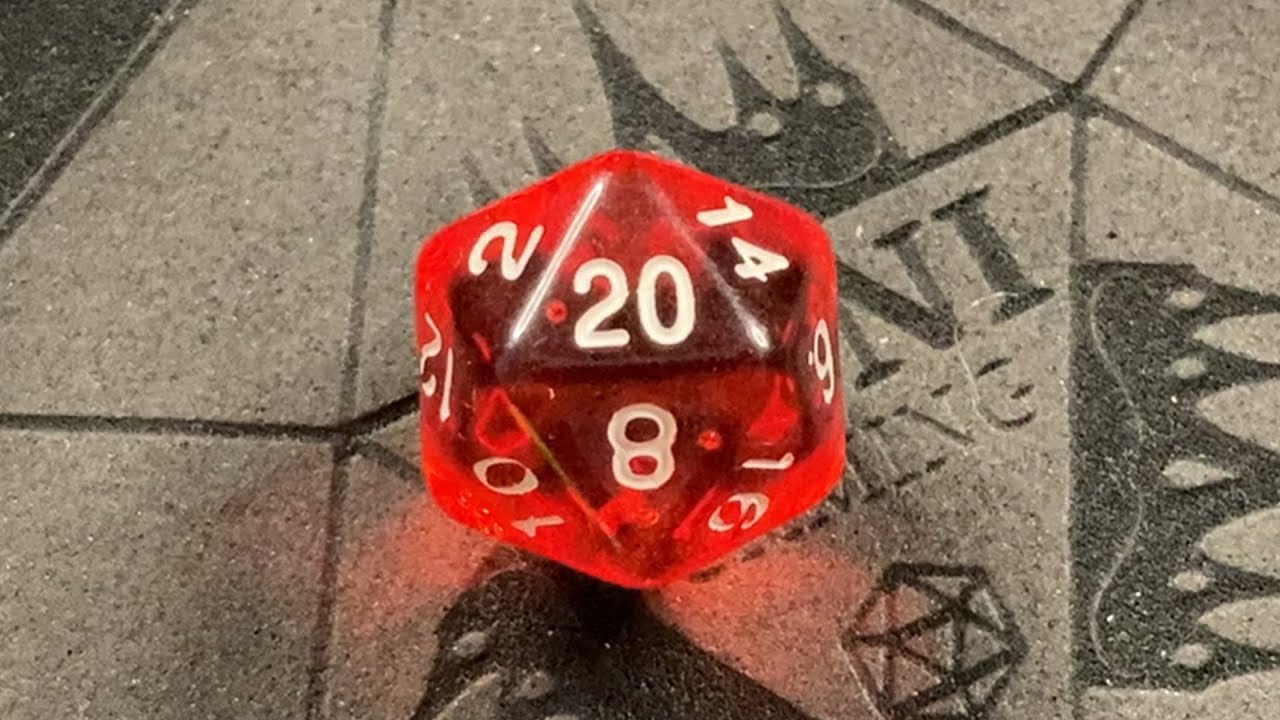 How To Pass Checks

So then, you may be wondering how you can pass proficiency checks. After all, a roll of the dice is random, isn’t it?

Well, this is where modifiers and your own decisions come into play. So let’s say you’re not in combat but you’re grappling with some kind of monster.

It’s pinned you, and you have two options to try and break free. Either you try to push it off with all your might (a strength check), or else try to wriggle free of its grasp (dexterity check).

In this scenario, you can look at your stats and see which check would have a better chance of getting you free.

Let’s say you’re a mighty dwarf with a lot of strength, then you’re much more likely to succeed at pushing the goblin off than a halfling who has low strength.

If you want to use your skill points to help boost your chances, you could spend those points on dexterity or constitution, depending on whether you think you’d have better luck at breaking free or holding on.

We hope that this article has helped you to understand what DC means, and how it is used within gameplay to create unforgettable moments.

Trying to pass a check is one of the most exciting parts of D&D, and trying an action at the right time can mean the difference between losing and winning a battle or situation.